GOQii, a health and wellness services company combining a wearable device with a mobile app and coaching services, is launching a limited US beta today.

Only open to 500 initial customers here in the US, selected applicants will receive 12 months of personal training through unlimited chat and monthly video calls over the company’s mobile app, along with a free wearable device.

According to a spokesman, the limited release is to ensure that the tracker can generate results before it moves into general availability.  Regular interaction with the company on how the service is working is part of the contract to be a beta participant. “As soon as we get the results we want—and work everything out if there happen to be kinks—then we’ll start selling,” the spokesman said in an email.

GOQii’s basic component is the wearable, which is your standard activity tracker measuring sleep, activity level, and nutrition. The company has a system of what it calls “karma points” that reward participants for achieving their daily goals by contributing to various charities (the only partner onboard now is Oxfam).

The service launched from stealth in India last year, but has added new features for the U.S. market. As part of its launch here the company has added US-based coaches and new integrations with health tracking apps like Apple’s Health Kit.

The product retails for $99 and is available only to those customers who agree to provide regular feedback. The company quietly started pitching late Wednesday and is now open for willing participants. In India, where GOQii first launched last year, the coaching service and wearable package costs

By integrating a coaching component with its wearable device, GOQii hopes that it can overcome the dilemma of fitness tracker fatigue. Wearables are like that expensive gym membership, they’re only good if you actually take advantage of them.

The California-based company was founded by Vishal Gondal, the 38-year-old founder of Indiagames, a computer game developer which was acquired by Walt Disney in 2011 for $100 million.

The company did an alpha test on its product in India, the United Arab Emirates, and Singapore. In India, the trackers sold out in less than a week.

GOQii’s coaches are paid in a marketplace model, making a percentage of what the company charges users for their subscriptions. Unlike signing up for training sessions via Google Hangouts or other online coaches, GOQii’s life coaches are qualified with a diploma or degree in fitness nutrition and go through company-organized certification program, according to a spokesman.
The company also does far more than just fitness, the spokesman said in an email.

GOQii’s lifestyle change plans can address anything from quitting smoking, or addressing substance abuse to training for a marathon, the spokesman said.

So far, the company has managed to sign up a little under 10,000 people for its service through its alpha trials overseas. 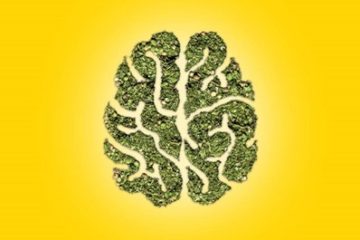 As cannabis use becomes increasingly normalized, its effects become clearer 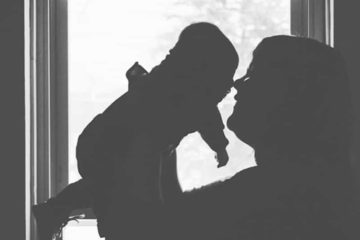 Family Life Her In Other News Wellness Work Life

While filled with guilt, I decided to postpone my return to work outside of the home indefinitely. Now, instead of eight-hour shifts at my desk, my day consists of never-ending pumping and breastfeeding.