It turns out women have more in common with their male co-workers than previously believed: Both sexes’ top reasons for quitting jobs relate to insufficient compensation, lack of opportunities for learning and lack of meaningful work, reports the Harvard Business Review.

A recent study published by the International Consortium for Executive Development Research (ICEDR) found sharp disparities between why leaders assume women in their 30s quit their job — a struggle to balance work and life, or a plan to have children — versus why women actually leave — fair compensation.

Though study results show organization leaders assuming men care more about pay than women, it’s actually the other way around. Sixty-five percent of women cited compensation as their top reason for leaving, whereas only 56 percent of men did. It should be noted that study participants were permitted to select more than one reason for quitting.

Thanks to such widespread misconceptions about why 30-something women leave their jobs, current employee retention strategies rarely align with the needs and desires of female talent. How does one go about mending this disconnect? Christie Hunter Arscott writes in the HBR that business leaders should make it a point to ask women why they’re quitting their job instead of just assuming why, and incorporate fair compensation practices into their overall strategy to retain not just women in their 30s but men as well

Being honest about our professional disappointments is taboo - and it's holding us back, says Lotte Jeffs 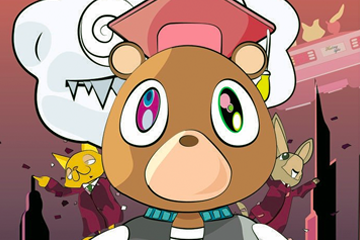 Post-graduation Depression is All Too Real

Graduating from college and entering “the real world” is perhaps one of the most jarring life transitions a young adult can face. 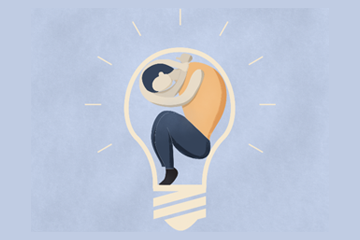 The truth is no matter how successful we may be, at some point, we too will become stuck.