Derrick Rose Taking a Leave of Absence, Unsure of Future in the NBA

NBA star and MVP award winner Derrick Rose has parted ways with the Cleveland Cavaliers and could be leaving his NBA career behind.

As ESPN reports, Rose has dealt with a series of injuries in recent years and is currently “seriously re-evaluating” his future in professional basketball. Rose has sat out the last seven games, and is reportedly “frustrated with his injuries.” “He’s tired of being hurt and it’s taking a toll on him mentally,” one source revealed to ESPN. Rose’s last major injury was a rolled ankle, which occurred on October 20. At the time, Rose classified the wound as a “jacked-up ankle.”

While Adidas and Rose’s partnership still has six years and close to $70 million remaining, that contract would be voided if the 29-year-old chose to exit the NBA. Before his current tenure with the Cavaliers, Rose played for the New York Knicks.

Just a few days ago, it was reported that former NBA MVP Derrick Rose has parted ways with his current team, the Cleveland Cavaliers, to take some time in wanting to reevaluate his future options. Much has been made from a basketball standpoint regarding his health and what remains in the tank, both physically and mentally. To say that the former star has had an injury-plagued career would be an understatement, to say the least, however, his mental capacity to fight through and push forward could be waning — likely playing into his decision to step back.

However, from a business point-of-view, his current deal with Adidas has now come into question. According to a report from ESPN, the sportswear brand is protected in its deal with Rose, which still has seven seasons and approximately $80 million USD still on the table. If Derrick Rose does decide to retire, Adidas would no longer be obligated to pay out his remaining term.

In other sports news, Manny Pacquiao recently challenged Conor McGregor to a fight.

Hopefully after watching this video you'll be inspired and motivated to go out there and achieve your goals. 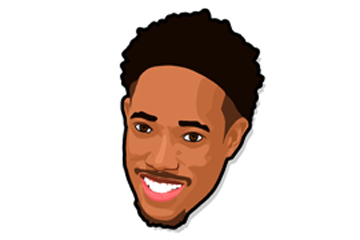 Love and DeRozan revealed about their mental health... revealed their mental strength. It showed that they had the self-awareness and confidence to openly discuss and address their struggles. 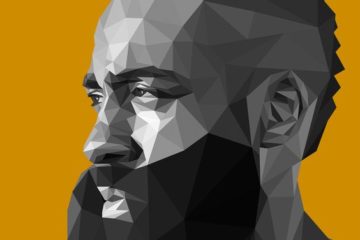 Why Mindfulness Is the Athlete’s Secret Weapon

The phrase "sports are 90 percent mental and 10 percent physical" is often said—but how often do we take it to heart?